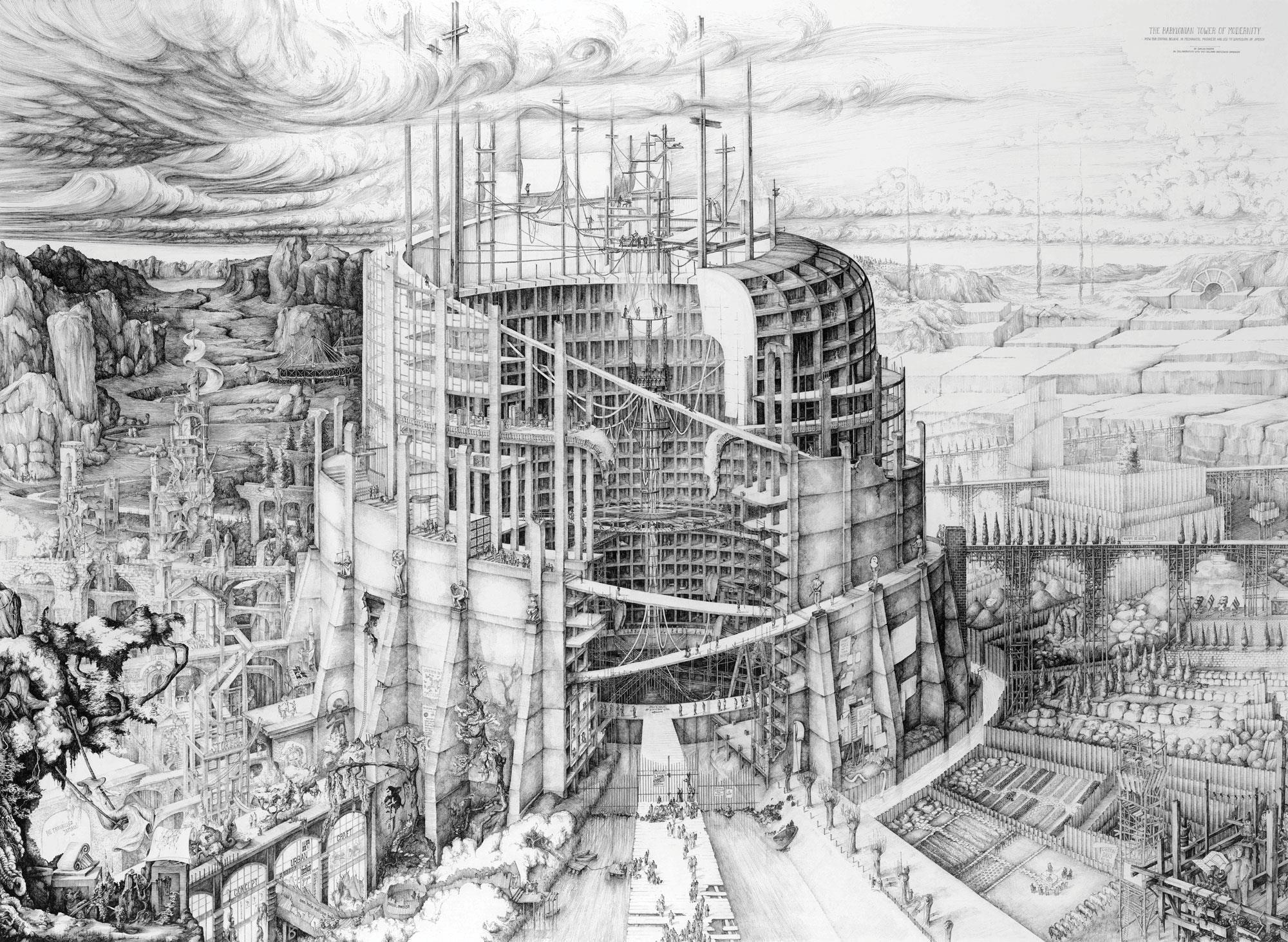 Can you spot the difference?

1. action in accord with prevailing social standards, attitudes, practices, etc.

2. correspondence in form, nature, or character
3. compliance or acquiescence; obedience

1. the state of oneness or harmony among many different people
2. a whole or totality as combining all its parts into one
3. absence of diversity that is unvaried

What happened at the tower of Babel? “Now the whole earth had one language and the same words … They said to one another, ‘Come, let us make bricks, and … let us build ourselves a city and a tower with its top in the heavens, and let us make a name for ourselves, lest we be dispersed over the face of the whole earth’” (Gen 11:1-4).

It looks like unity—but is it? They all shared a common language and a common project. But God is not pleased. Doesn’t God want us to all come together in unity? What’s wrong? The project was driven by two motivations: 1) the desire to “make a name” for themselves; and 2) the threat of dispersion (i.e., losing control over people). Do you think they go together?

Any society that prefers to “make a name” for themselves will not tolerate those who’d rather exalt the name of God. In Babel’s world, people must conform to the same narrative. One loose brick in the tower will topple it. It would have been easy to spot the ones who didn’t pick up a brick!

If you take the genealogy of Genesis 10 at face value, Abraham would have been a young man during the Babel incident! Yep, he was there! That’s why his family line continues after the tower story (Genesis 11:10-32).

You can see why God intervened. God’s actions at Babel was a blessing. Just like the flood waters rescued God’s people from the persecution that threatened their witness, God once again took action to protect his people. The Lord “comes down” and wrecks the plan. The confusing of languages saved them once again from those bent on their destruction.