2 Samuel 8-10. David was on a roll. “The Lord gave victory to David wherever he went … And David administered justice and equity to all his people.” Hooray! Israel finally has a good king! In the middle of his winning streak, David stops to ask, “Is there still anyone left of the house of Saul, that I may show him kindness for Jonathan’s sake?” This is odd, after all, kings were known to eliminate the relatives of preceding kings to prevent rival claims to the throne.

That’s why little twelve-year-old Mephibosheth was hiding in fear. And to make matters worse, he was a sitting duck. He couldn’t walk since severely injuring his feet at the age of five (2 Sam 4:4). When David summons him, Mephibosheth expects to be killed! He had no idea that David wants to “show the kindness of God” to him. “Do not fear,” David tells him, “you shall eat at my table always.” David had the power to bless the vulnerable and “so Mephibosheth ate at David’s table, like one of the king’s sons.”

David’s encounter with Mephibosheth is more than a pleasant story; it’s a lot like ours. King Jesus summons the weak and vulnerable and makes a place at his table always. Jesus isn’t going to seat you at one table and me at another. There is no table for the strong over here and a table for the weak over there. There’s just the Lord’s table and we are all children of the King.

2 Samuel 11-12. David was rolling in blessings, but it wasn’t enough. Bathsheba was taking a rooftop bubble bath. She wasn’t hiding in fear. She had no imperfections. The wife of Uriah was “very beautiful.” David secretly “took her, and she came to him, he lay with her”—and she got pregnant. David had the power to exploit the vulnerable and so he launched a secret plot to ensure Bathsheba’s seat at the table, like one of the king’s wives.

David’s encounter with Bathsheba is more than an unpleasant story; it’s a lot like ours. King Jesus points out what lurks beneath sinful acts: selfishness, exploitation of power, lust, and deceit (Matt 5:21-28; like Nathan does in 2 Sam 12:1-4). There is no sin without a secret plot, without a betrayal of the heart. But as children of the King, we sit at the Lord’s table—where there is mercy always. God has the power to forgive and cleanse our vulnerable, “broken and contrite heart” (Ps 51:1, 10, 17). For “you delight in truth in the inward being, and you teach me wisdom in the secret heart” (Ps 51:6).

Let us seek to bless the vulnerable—not exploit them. 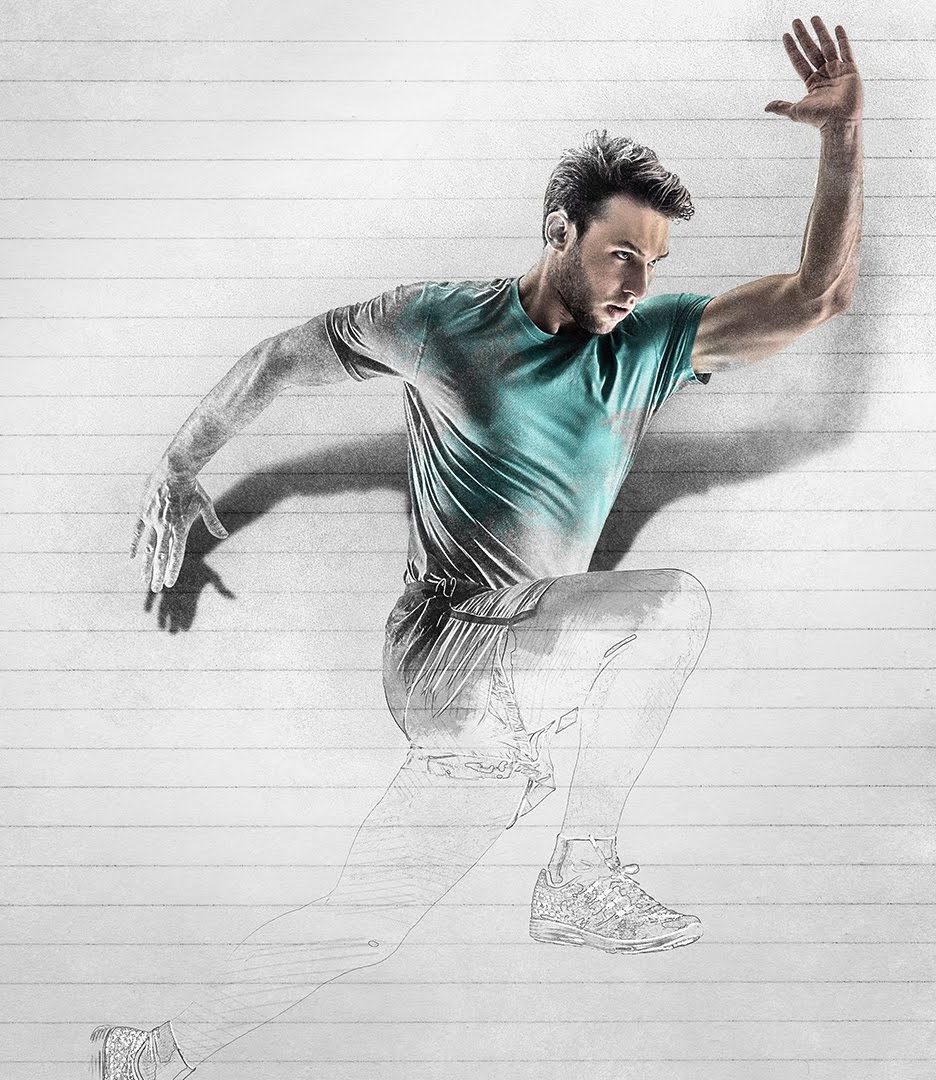 The Sadducees were about to kill the apostles when a Pharisee stood up and compared the Church to armed resistance movements (Acts 5:27-37). Ever since, the scene has been known as “the Gamaliel principle.”

“Keep away from these men and let them alone,” says Gamaliel, “for if this plan or this undertaking is of man, it will fail; but if it is of God, you will not be able to overthrow them. You might even be found opposing God!” So they took his advice (Acts 5:38-39).

Seems right. But is it? Is Gamaliel’s “do-nothing-wait-and-see-how-things-turn-out” advice a wise guiding principle for life?

Some say, yes, the Gamaliel principle is good advice. Don’t take a stand. Just sit on the fence and let it all play out. If it is of God, you can’t stop it. If it’s not, it will fizzle.

Others say the Gamaliel principle is bad advice. “Gamaliel offers what has become his famous counsel of indecision. Be careful—do not decide—wait, wait and see … This counsel has been called wise, but it offers only the folly of indecision where decision is imperative. And with its indecision there goes hand in hand the implication that God has not supplied us with means to make the true and safe decision” (Richard Lenski). Abraham Kuyper agrees: “How is it that Gamaliel’s advice, so profoundly untrue, is repeated again and again in life? Could it not be just as well the other way around, that to have no success suggests virtue?”

Perhaps the greatest appeal of Gamaliel’s “do nothing” principle is that it’s easier. It’s easier to sit and watch to see who wins than to get on the field. After all, you might fumble or throw the wrong pitch or “you might even be found opposing God!” Best to play it safe, right?

How did the apostles respond? Did they take Gamaliel’s “do-nothing-wait-and-see-how-things-turn-out” advice? The book of Acts answers that one. The Gamaliel principle operates out of fear and is only true when set within the framework of eternity—not as a guiding principle for life.