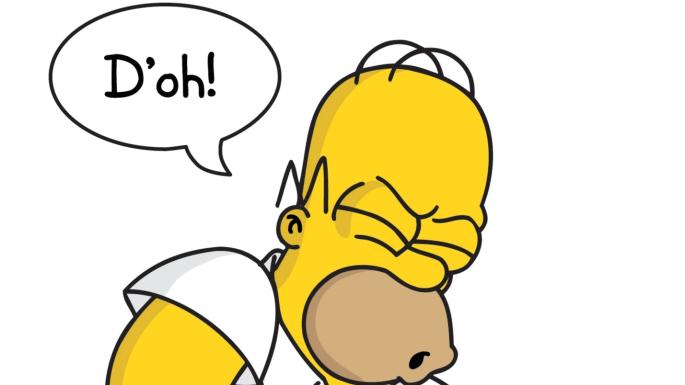 Say, someone takes you to court to sue you for your shirt. What would you do? Get a lawyer? No, of course not. It’s just a shirt, for goodness sake. You might even “let him have your coat as well” (Matthew 5:40). Fighting over shirts and coats seems petty.

But not for some Christians! Little grievances bug them. They cannot let it go. As the Corinthians began to haul each other into court over “trivial cases,” Paul asked them, “Can it be than no one among you is wise enough to settle a dispute between brothers?” (1 Corinthians 6:2, 5).

Are you in a conflict with another believer that seems a trivial, but you can’t seem to resolve it? Is there someone wise enough to help you settle it?

But why does Paul say, “Why not rather suffer wrong?” The cross was not merely something Jesus did for you; it was also the way to follow him. It is precisely the path that Jesus paved when he refused to use his power to defend himself, choosing instead the road to Calvary. The greatest display of injustice, suffering, and humiliation in history actually revealed the Father’s glory in the greatest possible way.

Let’s go back to that conflict in your life. “Why not rather suffer wrong? Why not rather be defrauded?” What would that look like? Is God calling you to a deeper cruciform life?

(PRAY) Lord, it’s so much easier to memorize “I am crucified with Christ” than to live it. I need the cross to be forgiven, but I also need to “pick up my cross” each day. There must be a cross for everything in my life until I am living a cruciform life—especially in the conflicts I face right now. Please help me, Jesus. Amen.